Following the launch of the All-Ireland Pollinator Plan for 2021-2025, it will an opportunity for the Green Flag Award scheme for parks and gardens across Ireland to showcase the efforts and ideas being implemented on the ground to support the new plan.

Applicants of the Green Flag Award Scheme within the Republic of Ireland are invited to submit an additional Pollinator Plan Award application. The scheme is jointly run by An Taisce and the National Biodiversity Data Centre to support the All-Ireland Pollinator Plan.

Ireland is currently the only country in the world operating the Pollinator Plan Award as part of its Green Flag Award Scheme operations. The award has been a feature of the scheme in Ireland since 2017 when it was first introduced to encourage engagement with the first All-Ireland Pollinator Plan by local authority parks and gardens.

According to Pollinator Plan Project Officer, Juanita Browne, “From the 48 pollinator plans submitted by 23 different parks to date, these sites are now pollinator-friendly parks. They are now also biodiversity-friendly sites, because what we do to support bees and other pollinating insects will also protect and encourage all biodiversity.”

The new plan, recently launched by Minister for Housing, Local Government and Heritage Darragh O’Brien TD, together with Minister for Heritage and Electoral Reform Malcolm Noonan TD and Minister for Forestry, Land Use and Biodiversity, Senator Pippa Hackett, coincides with government approval for the Climate Action and Low Carbon Development (Amendment) Bill.

This Bill commits Ireland to achieve the transition to a climate resilient, biodiversity-rich, environmentally-sustainable and climate-neutral economy no later than 2050. 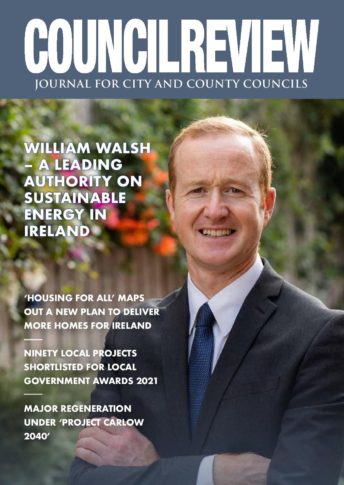 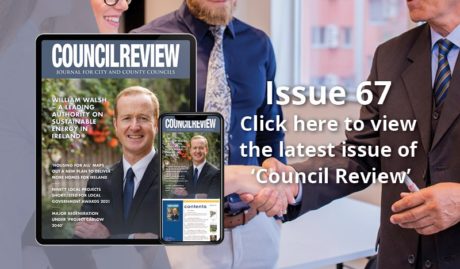