From 7 to 10 October, more than 6,000 people from all over Europe and beyond are expected to join the ‘European Week of Regions and Cities 2019‘ under the banner ‘Regions and Cities: Pillars of the EU’s Future’.

During the annual ‘European Week of Regions and Cities’, cities and regions showcase their capacity to create growth and jobs, implement European Union cohesion policy, and prove the importance of the local and regional level for good European governance.

The 17th edition of the four-day event will offer more than 300 session including workshops, participatory labs, talks on the regions, Q&As on presented themes, exhibitions and tastings of Regions & Cities.

Sessions will take place at the Square of the European Committee of the Regions premises and regional offices. The opening session on Monday 7 October at the European Parliament will be followed by a Citizens’ Dialogue at the Square Conference Centre.

Click here to download the programme of events. Register here for sessions before the Friday 27 September deadline! 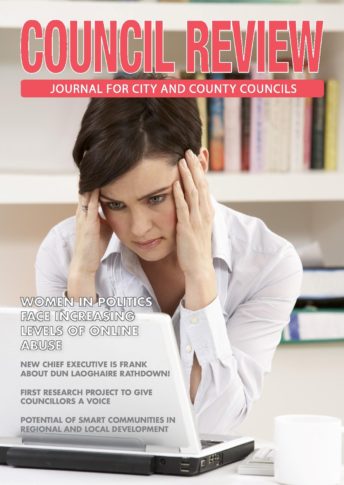 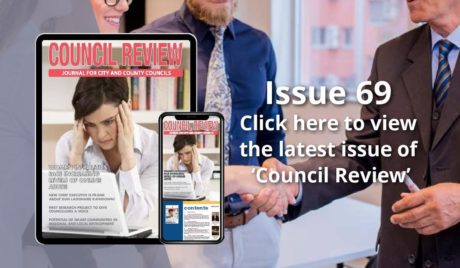