Ireland’s recently-appointed planning regulator will head up the new Office of the Planning Regulator, due to be established by Eoghan Murphy TD, Minister for Housing, Planning and Local Government.

Niall Cussen’s appointment was recommended following an open recruitment process conducted by the Public Appointments Service.He is currently Chief Planner at the Department of Housing, Planning and Local Government and has been centrally involved in the development of a range of national planning policies, including the National Planning Framework, published as part of Project Ireland 2040.

He previously worked in An Bord Pleanála and in Dublin City Council and Meath, Clare and Roscommon County Councils. An Economics and Geography graduate of NUI Maynooth he was also awarded a Diploma in Environmental Engineering from TCD and a Masters of Regional and Urban Planning from UCD.

The Office of the Planning Regulator will be responsible for assessment of all local authority and regional assembly forward planning, including zoning decisions. The Regulator will also ensure that planning authorities are operating with the highest standards of integrity and best practice, giving the public confidence that important planning decisions are taken in line with national policy. The Regulator will have the power to review the organisation, systems and procedures used by any planning authority or An Bord Pleanála. 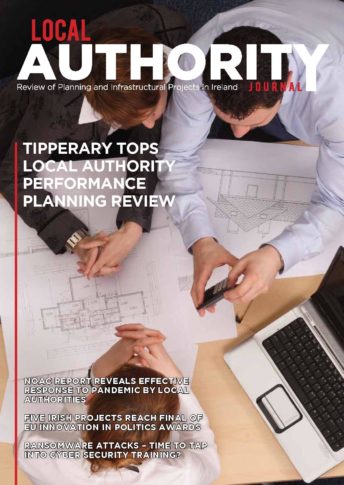 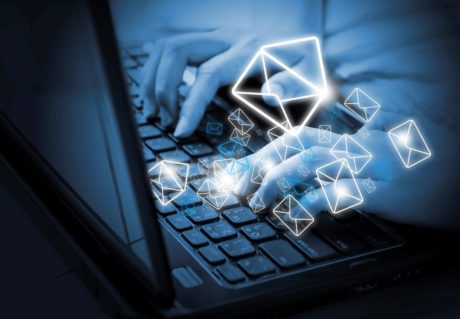 To give your feedback on issues raised in 'LOCAL AUTHORITY JOURNAL', or to receive the digital edition email admin@localauthorities.ie 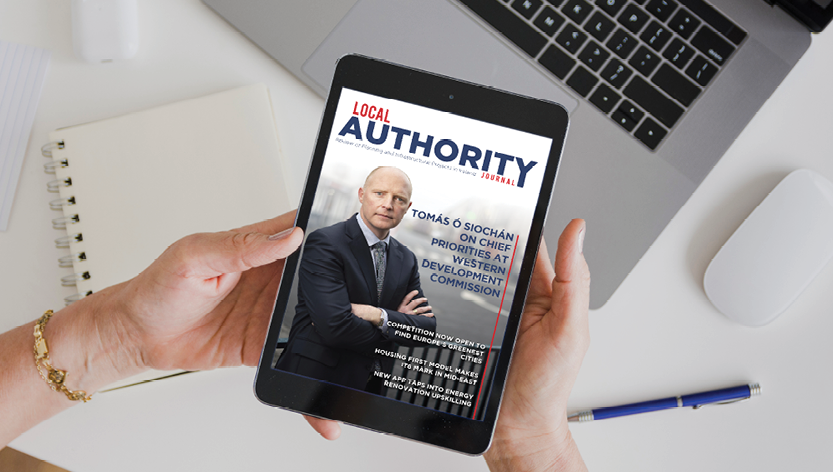 Subscribe here to avail of our E-Newsletter. Your email address will not be used without your permission.